Meredith Transformed Her Body and Her Confidence

You are here: Home / Success Stories / Meredith Transformed Her Body and Her Confidence 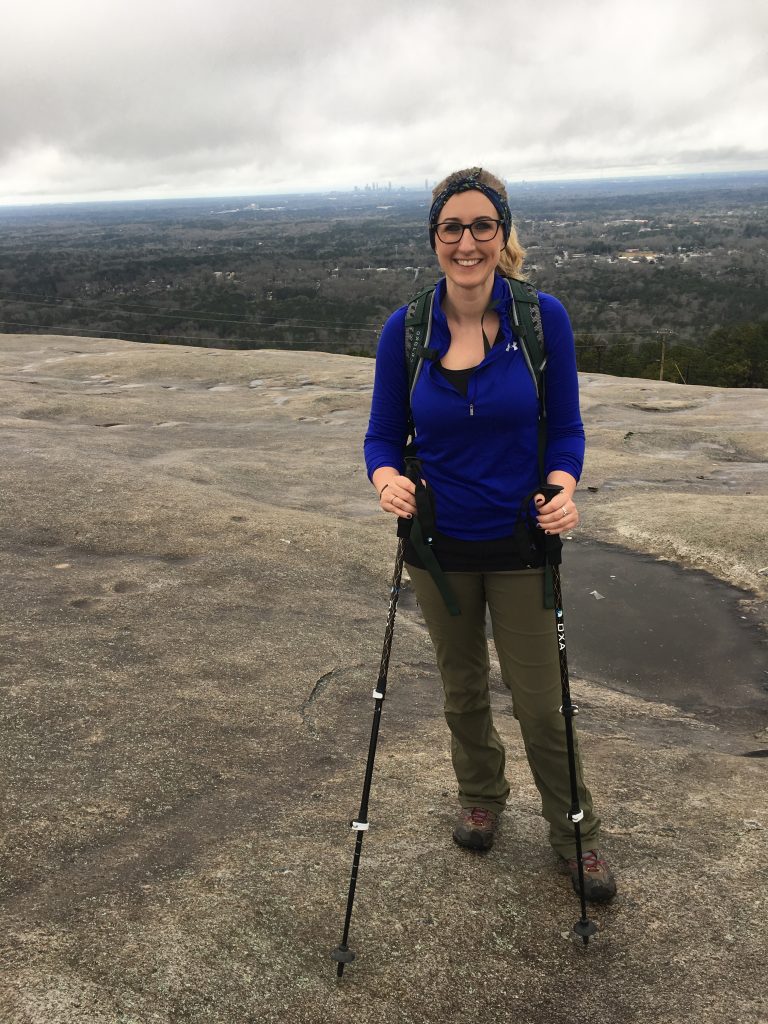 I had been to Gritton’s Training System every now and then when I was in college, but when I moved back to Georgia this summer it was the first time that I decided to join the program and be all in. I was going through a really difficult time when I decided to start working out. I had been married for a year and a half and my husband had just left me and filed for divorce. As I began the training program I was right in the middle of the worst of my grief. I was really struggling to know who I was. My husband had fed me a lot of detrimental lies about myself and my body. He would often comment on the fact that I was too fat, that my arms looked better when they were thinner, that I was weak and incapable. When I started at Gritton’s Training System it was because I had made a decision to work out and be fit for myself, not for him. It was a big step for me.

At first, I felt really dumb and weak because my weights were tiny compared to other people’s weights. The lies in my head that I was not capable were still pretty strong. But gradually, the trainers helped me to believe in the truths about myself. They pushed me to grab bigger weights, to use the right form, to eat a well-balanced diet, and to not be down on myself.

My weights started increasing and I started seeing results. I began to realize that I am strong and capable. I began to find more joy in my life and I think a part of that was due to the mental, emotional, and physical strength I found at Gritton’s Training System. I am now down almost 2% body fat which is awesome, and even though I still have work to do to be consistent in my strength-building and weight loss, I am proud to say that even though I know that it will be hard, I know that I can do it because I am strong!

This site uses Akismet to reduce spam. Learn how your comment data is processed.


Get our Adult Pricing, Services and a FREE 10 Day Detox and Personalized Workout Plan

Get Our Athlete Pricing, Services and a $99.00 Voucher for a Free Trial Membership

Coming Soon! “Member of the Month”

Hey! Thanks for checking this out… In it, you will find the fix to three things that impact every Busy Professional!

Please enter your first name and email below for instant access and simplify your approach to healthy eating and portions sizes today!